This is a project that I conceived during my internship at GfG, Bremen. It was a tender we won, in fact at the moment all communication uses the logo I designed. The Brief asked to create a logo for the Bremerhaven Maritime Museum that represented the relationship between man and the sea. The project I hypothesized is not the definitive one, as after various evaluations I decided to move back to Italy and I was unable to follow the entire implementation part of the declinations of the various designs. What I will present is my proposal, which was subsequently modified, but has kept the soul of my initial idea, namely to represent the horizon and the division between land and sea. Another interesting starting point was to use the letter M as a cornerstone, being a recurring element since not only it is the initial of the word Museum, but also of Meer and Mensch, respectively ‚Äėsea‚Äô and ‚Äėperson‚Äô in German. The stylized horizon under the letter M will therefore appear as an underlining of the letter and will close the shape creating harmony in the whole. 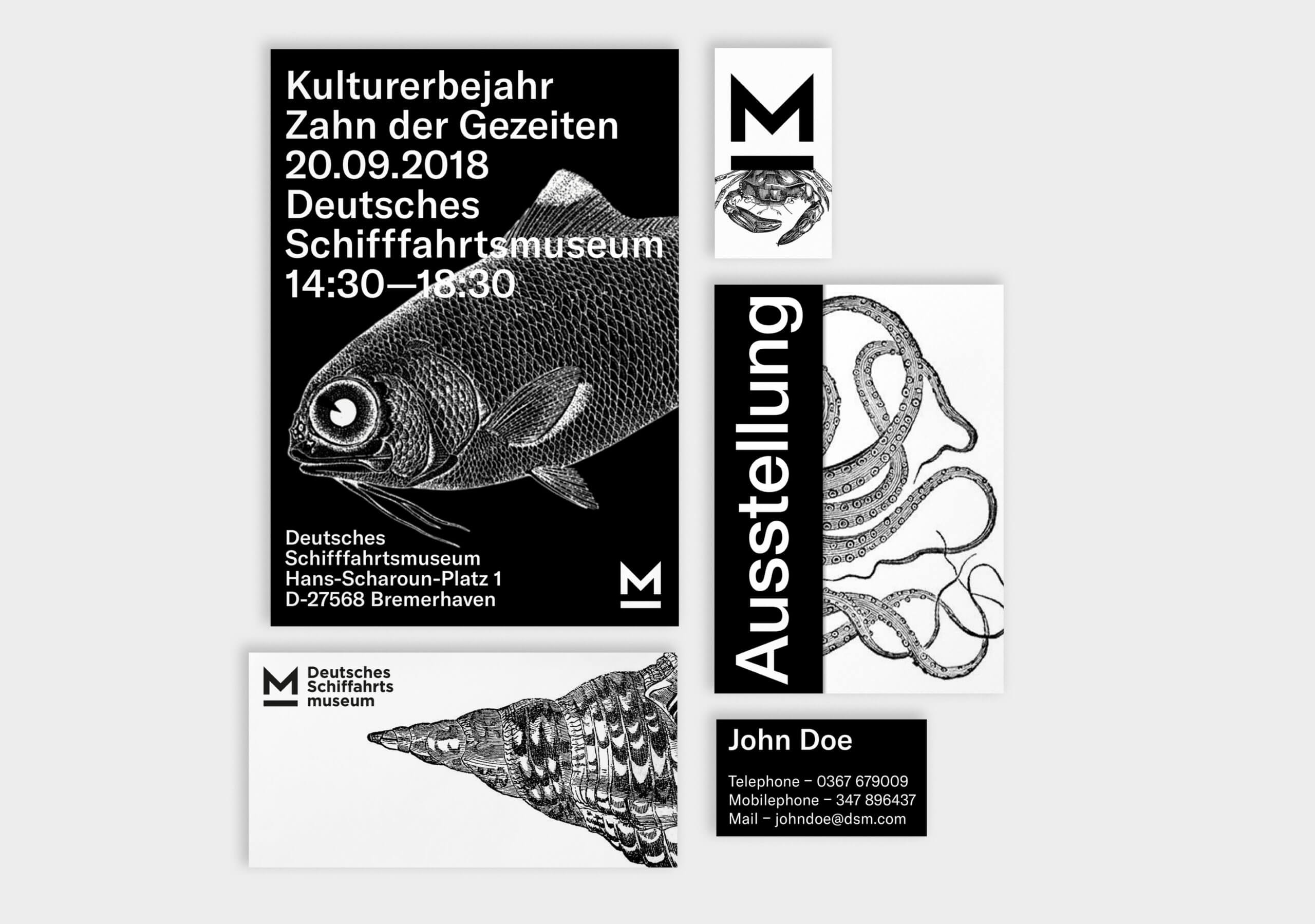 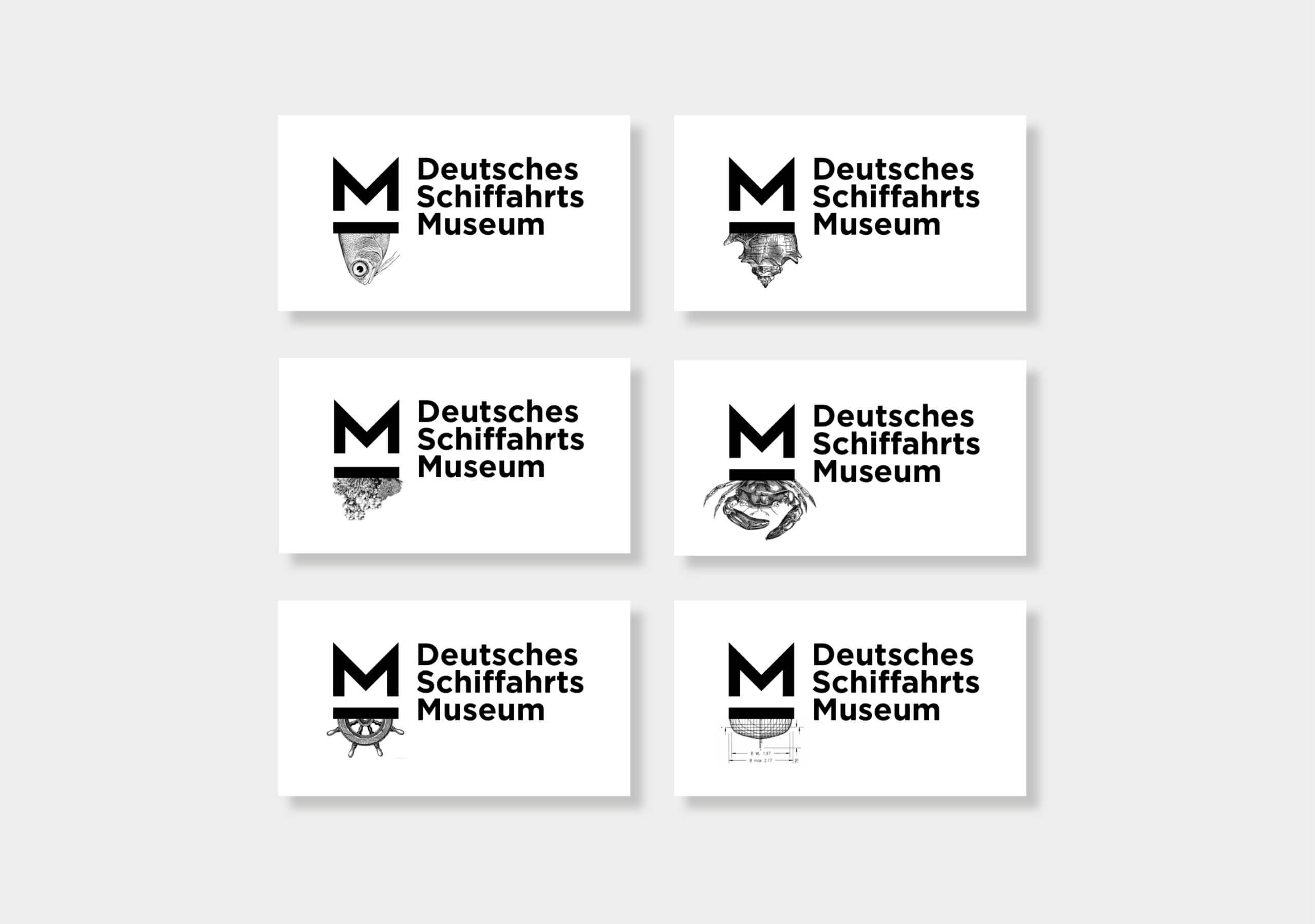 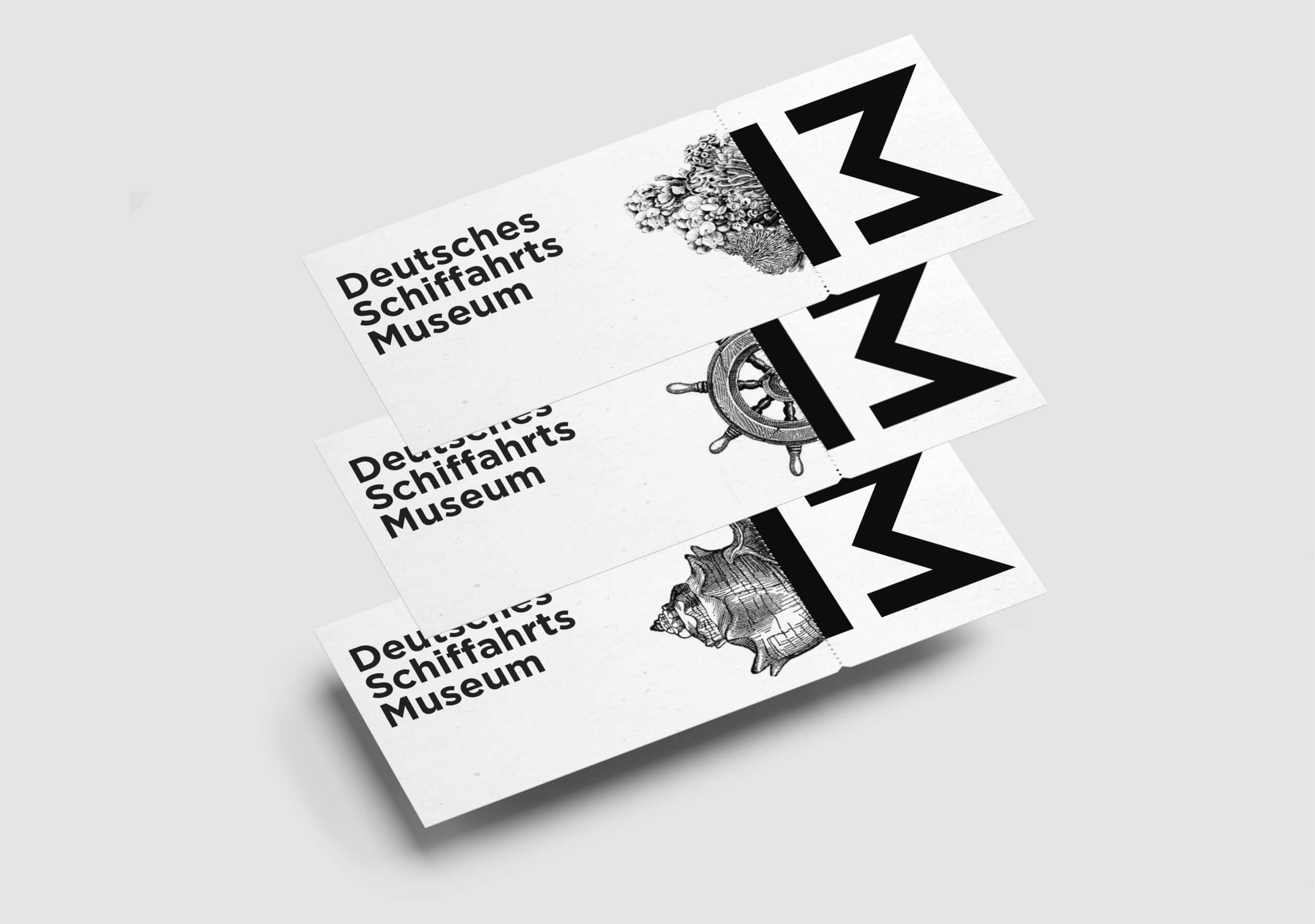 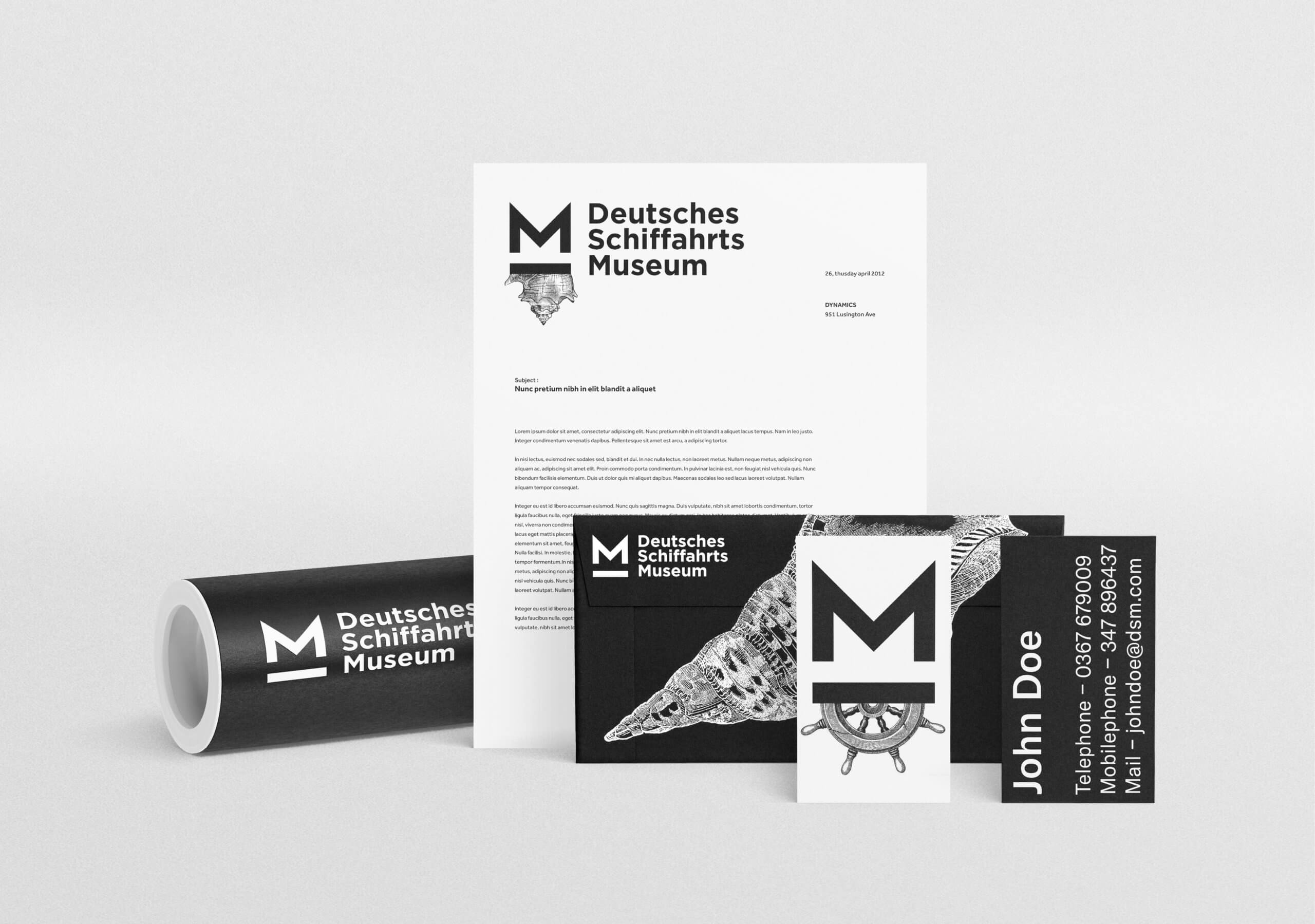 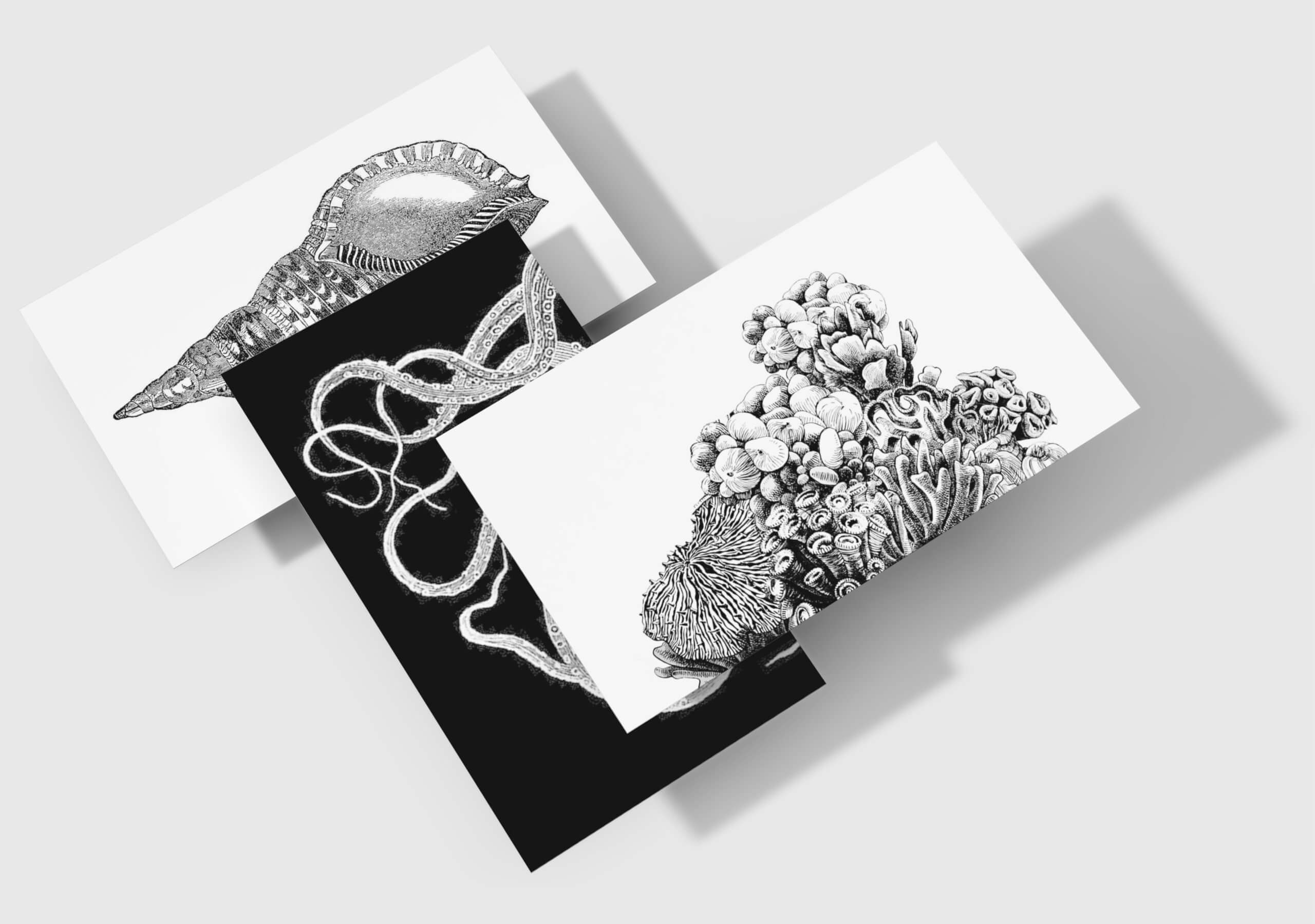 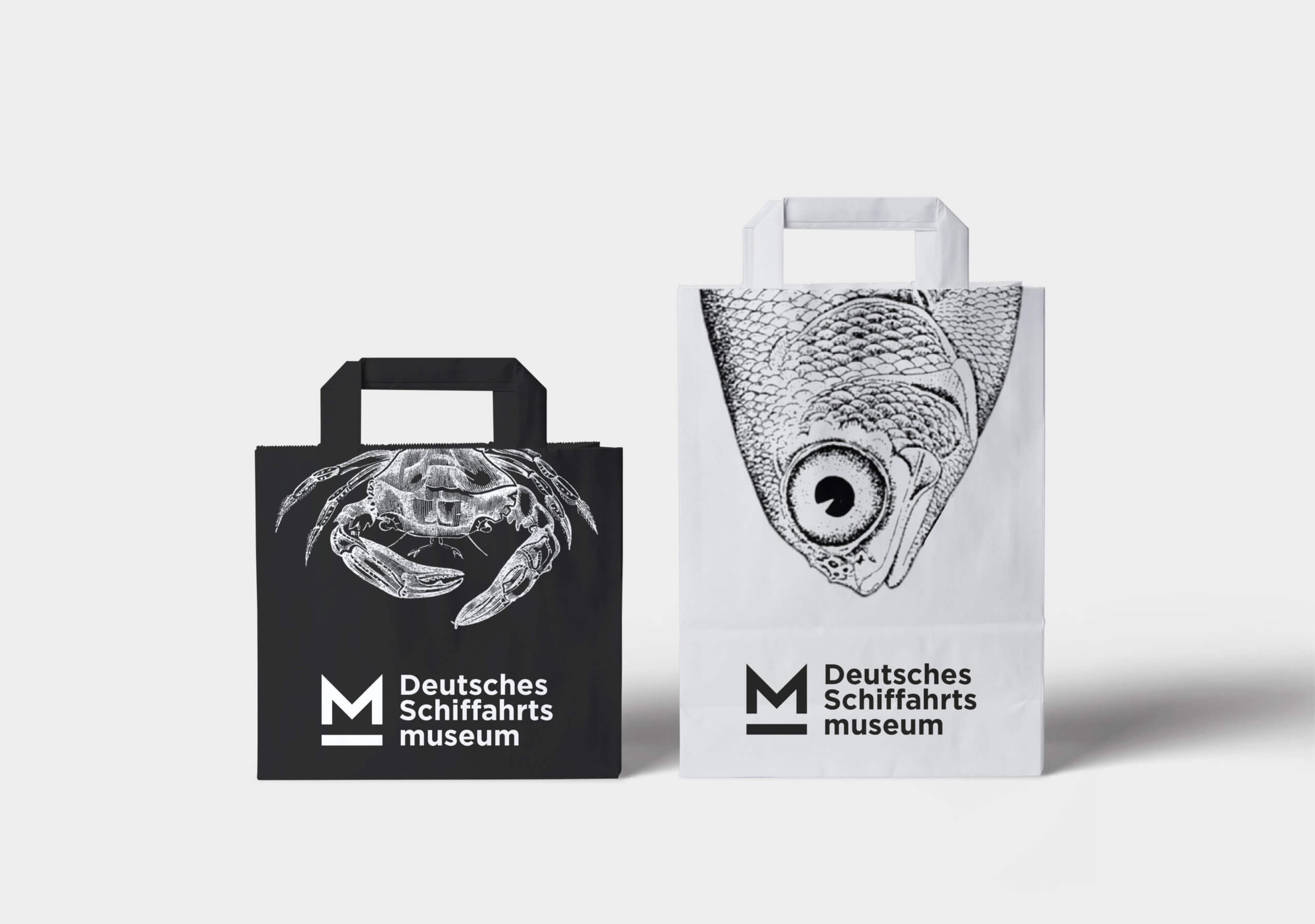 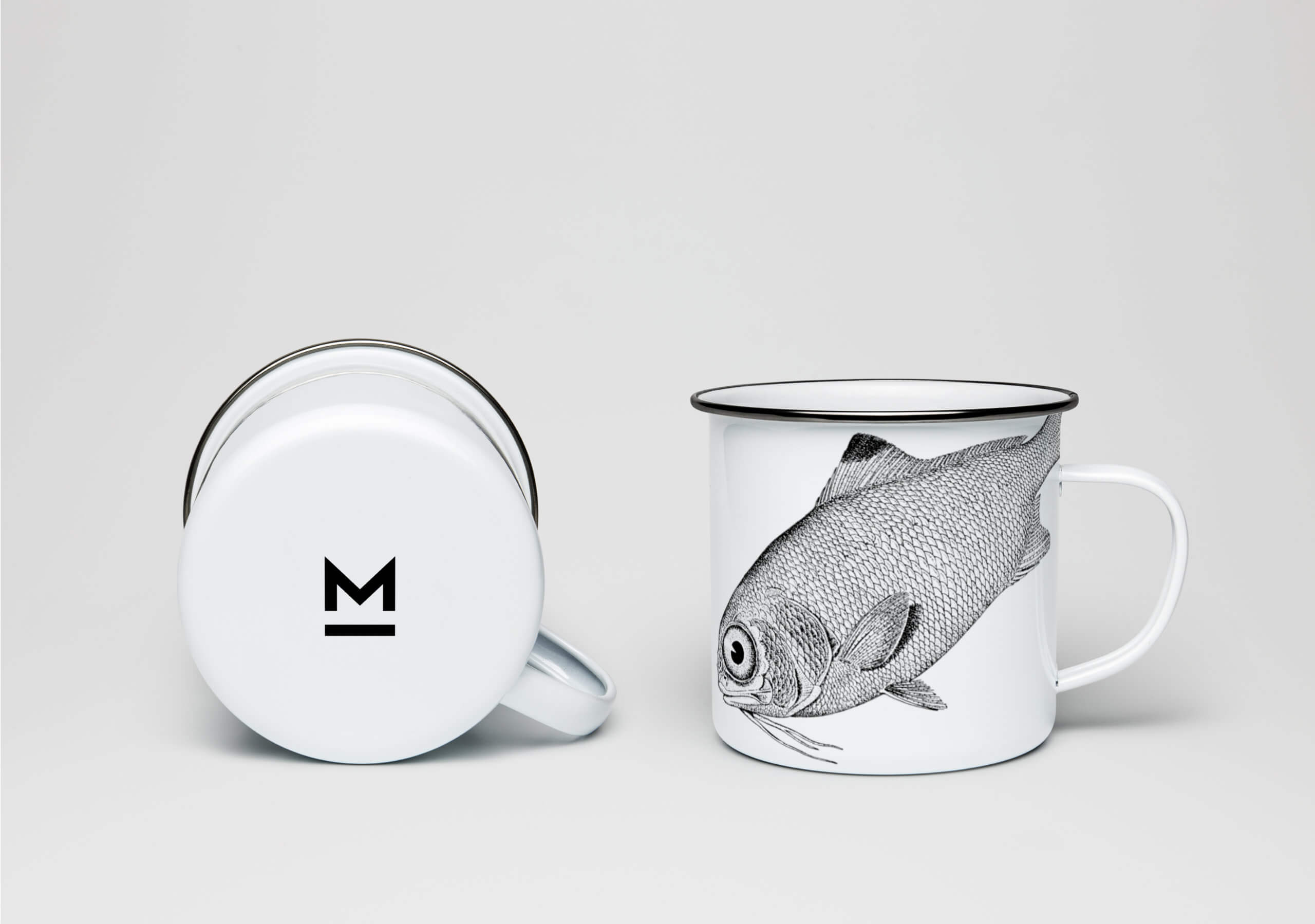 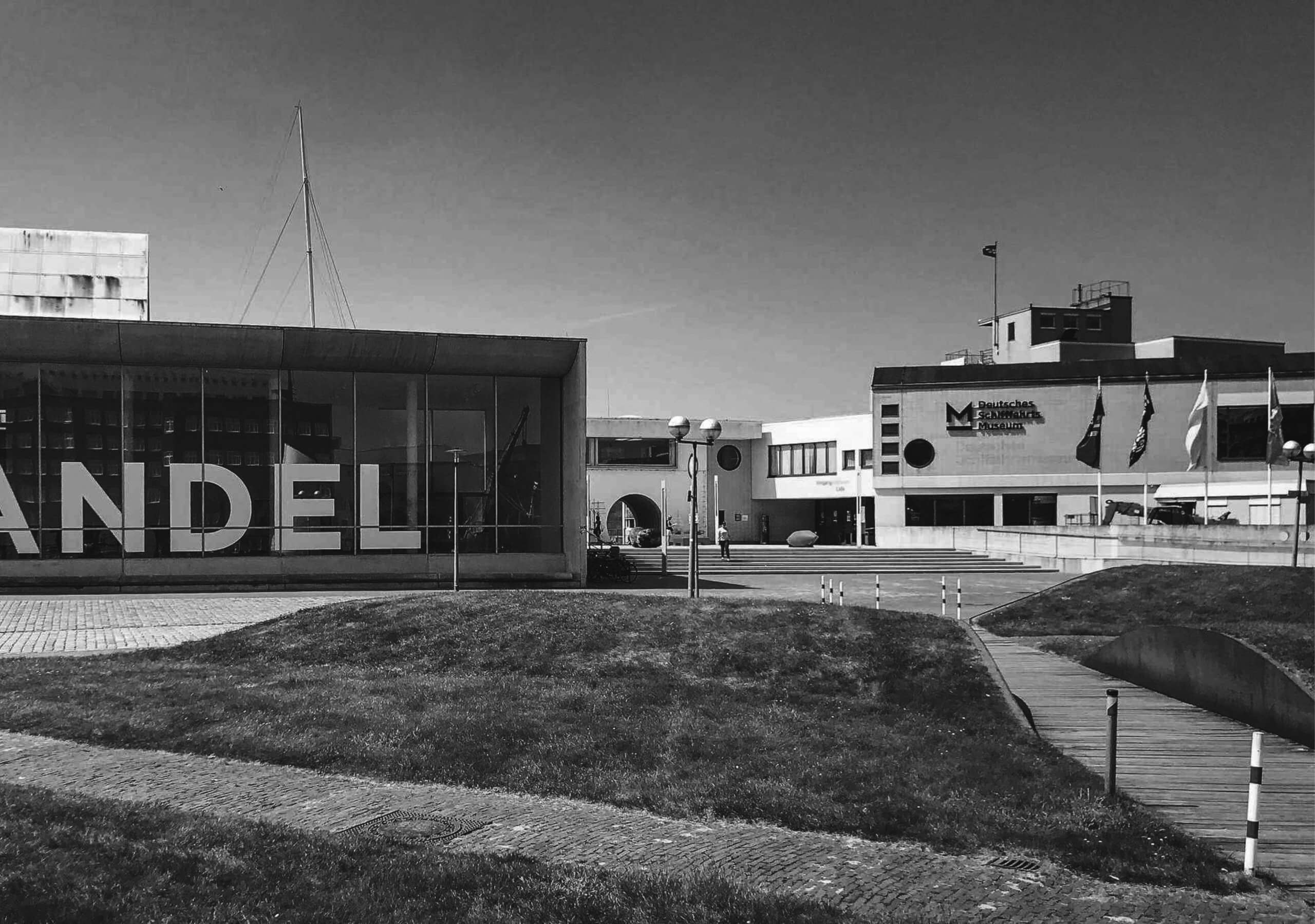